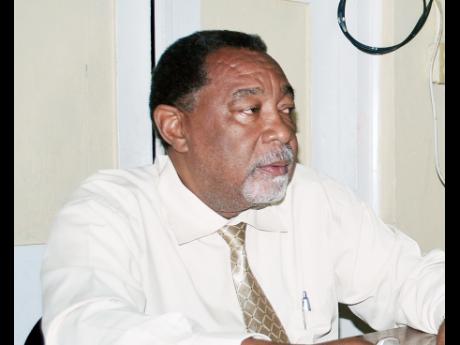 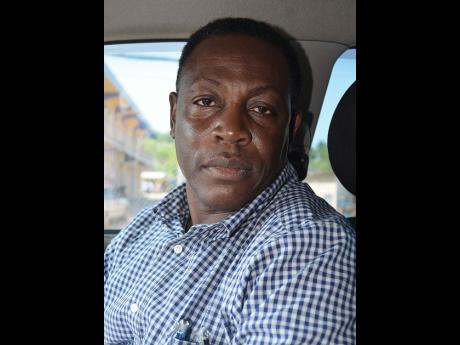 Westmoreland's Mayor Bertel Moore said he will not engage in a tit-for-tat with councillors in Hanover who have accused his parish of stealing Hanover's lands.

Councillor of the Lucea division of the Hanover Municipal Corporation, Easton Edwards, had expressed annoyance at what he describes as the wanton "tampering with the Hanover-Westmoreland parish border in the Negril area".

Edwards said the Urban Development Corporation (UDC) or the Office of the Prime Minister should be asked to intervene, as the parish border is being falsified by some groups that install signboards along the Norman Manley Boulevard in the resort town, which straddles both Hanover and Westmoreland.

"Every parish has established borders, yet someone has decided that it will be an imaginary line in the Negril area," he stated. "One parish is robbing the other parish of its land. Westmoreland is taking away our prime land from us. They just get up one morning and say we are moving Westmoreland borders from Point A to Point B," he stated.

However, Moore was dismissive of the argument. He said that Hanover's councillors should check with the National Works Agency if they want clarity about where the parish border is located.

Ian Hayles, the member of parliament for Western Hanover, said he is just as concerned as the councillors. He said that, at times, signs are placed as deep as five miles into Hanover's territory, welcoming people to Westmoreland.

Councillor Edwards said recent signs erected in Negril demarcated the entire resort area as being in Westmoreland, when the border between both parishes should officially fall in the middle of the world-famous Negril beach.

The issue came up at the Hanover Municipal Corporation's Parish Disaster Committee meeting, held in Lucea, last Tuesday and saw Edwards getting the full support of the councillors and business representatives who were present.

"We have got to take back our land," Edwards said. "I am wondering as to whether or not the taxes being paid by some of these hotels in the area are being paid in Westmoreland as against Hanover," he said.

Businesswoman and chairman of the Lucea Development Initiative, Nerris Hawthorne, said the Hanover Municipal Corporation should take immediate steps to have the offending signs relocated to the correct place.

Meanwhile, GPS navigation specialist at Mona Geoinformatics, Luke Buchanan, told Western STAR that the official border between the two parishes on the ground, as designated by the Planning Institute of Jamaica, is located at the northern end of the Cosmos football field at Long Bay Beach in Negril.

In detailing the landmarks, he said the Beaches Negril Resort is located 96 metres south of the border, and is, therefore, situated in Westmoreland. All hotels and other facilities in the resort town located north of the Cosmos football field, including Royalton Negril, Hedonism II, Sandals, Karisma, Couples Negril, Point Village, both RIU hotels and the Negril airstrip are located in Hanover.