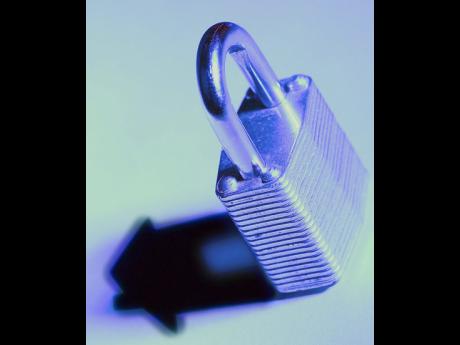 "Transport Authority is on my land for four years now, and they refuse to pay rent. I have all the dialogue wid dem, but dem tek me fi idiot," said Melbourne, who did not produce a title to support his claim of ownership.

The Transport Authority has, however, dismissed his claims and they have been paying rent to another person who has satisfied them that he is the owner of the property.

However, Williams said: "Our lawyers have not seen any documentation, and we have an agreement with who seems to be the owner of the premises, and we have met all our obligations."

Melbourne wrote to Transport Minister Mike Henry asking for his intervention. However, the minister said that "based on the relevant information on our files, investigation carried out into this matter and the Court of Appeal's decision, dated October 13, 2013, the matter has been determined as to the ownership of the property. Henry said that he would only meet with Melbourne if he has new information to support his claims that he owns the land.

Melbourne, however, is adamant about getting his rent and has stated that if he is not paid soon, he will be taking action against the Transport Authority.