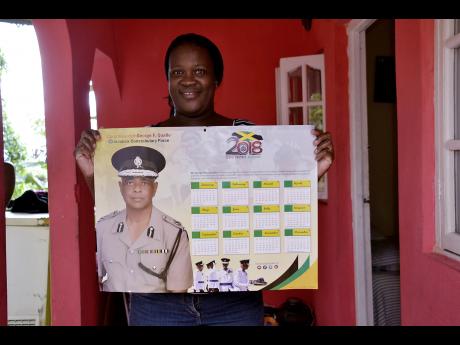 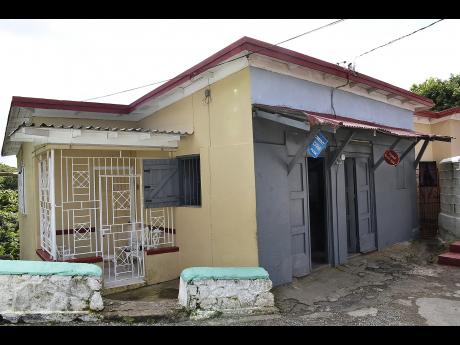 The home and adjoining shop where Quallo's parents reside in King Weston. Residents said Quallo helped to put the community on the map.
1
2

Residents of King Weston in West Rural St Andrew are standing by George Quallo who hails from the community, after he resigned as police commissioner, months before he was to retire.

Shanett Beverly, one of his supporters, said that she was raised by Quallo and is really happy for the effort he has put into building the community.

"Him do all him can do for di community, and he is very much loved in the community," she said. "We very proud of him. From here so, him support is very strong. Anything him seh, we deh back a him. Di support from yah so nah go no where."

Described as a quiet and humble man, she said that Quallo never missed an opportunity to give back to the place he called home.

Beverly told THE STAR that he always gives back, especially during certain holidays, bringing cheer to the community.

"Him nuh mek himself bigga dan di people in the community. We an him eat and drink togeda. When a back-to-school time in August, him have treat for the children and everyone get a bag wid dem books and pencils," she said. "Even during Christmas, him always come here and celebrate wid we. We cook a big pot a food and him call everybody and wi sit down and eat and have a great time."

Cassandra Hector, another Quallo supporter, said that she is very proud of him and the fact that he made people in Jamaica know about King Weston.

She added that she is not fond of the fact that he has decided to step down, but stressed that he did a great job for the limited time he was in office.

"We nuh feel proud bout it (the resignation), but if a so, a so. We nuh want dem stress him out," Hector said. "We proud fi see seh him go in safe and him come back out safe. A dat a di greatest ting."