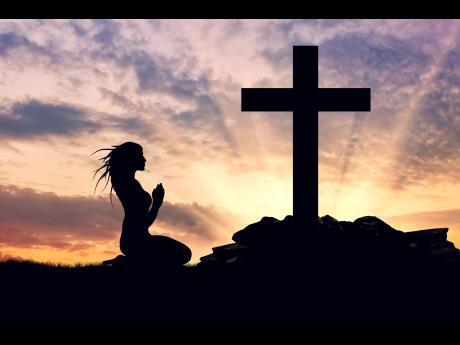 Marlene Clarke, an employee at a police station in St Catherine North Police Division, is set to appear before the St Catherine Parish Court for allegedly praying loudly at her workplace recently.

The woman, who is in her 50s, is described as a devout Christian.

Her arrest occurred at the Riversdale Police Station after she was caught praying loudly and was warned to tone down.

After she allegedly declared that she usually worships in a lively manner, it is said that a senior police personnel subsequently charged Clarke with disorderly conduct.

She was granted bail and is set to appear in court on July 25.

The police in the St Catherine North Police Division have acknowledged the incident and confirmed that Clarke will have to answer to the charge in court.

While some persons claim that the cop's actions were harsh, a clergyman sees it differently.

Reverend Dr Oliver Daley said that there is a protocol to follow even in praising God.

"I think that everyone is guided by the law and should, therefore, abide by the principles thereof. I think that she has been charged with disorderly conduct, and yes, you can be charged if it's done in a way that affects the law," he said.