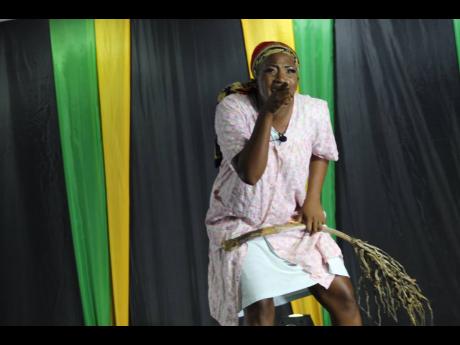 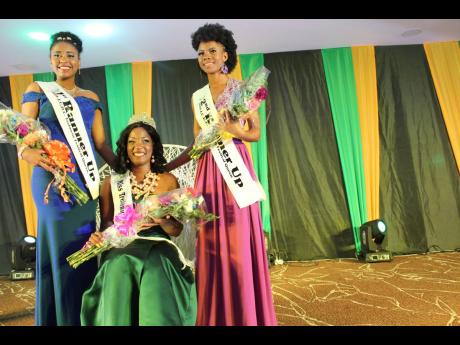 On her way to the top prize, Wiggan won three sectional prizes - best performer, most congenial, and most active on social media.

Keryce Dookie was the first runner-up and Telleisa Graham was second runner-up.

In addition to being selected as one of the most promising queens to vie for the chance at becoming Jamaica's next cultural ambassador, Wiggan walked away with a $80,000 cash prize.

Through tears of joy, the Miss Trelawny Festival Queen 2019 told WESTERN STAR that her journey to the crown was not an easy one.

"I am so elated. It took a lot of sacrifice, and it has all paid off. The tears are because I am imagining the smile of my father's face. He died in March 2013, and was always involved in the activities of the Jamaica Cultural Development Commission," she said.

Nordi-Kaye plans to tackle environmental matters in her role as Festival Queen for Trelawny.