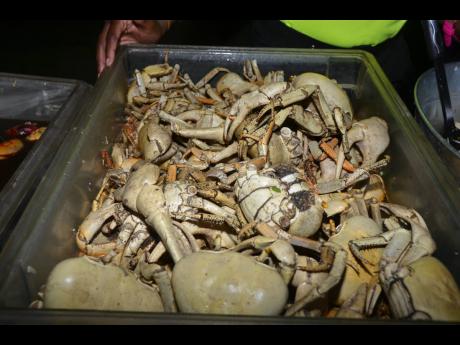 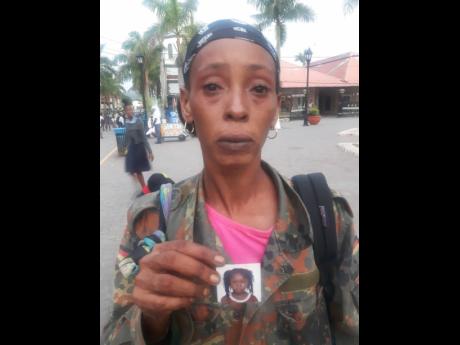 Miriam Martin was shocked to hear that her daughter collapsed at school and was pronounced dead at hospital. 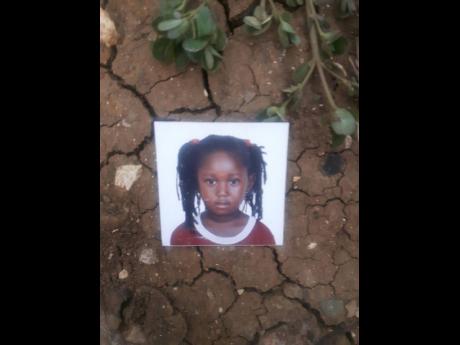 M iriam Martin wore a distressed look on her face as she left the Falmouth Hospital in Trelawny yesterday, trying to come to terms with the sudden loss of her 10-year-old daughter Makeda Cole.

Makeda, a Grade five student of Granville Primary School, collapsed in her classroom around 10:40 a.m.

"I don't know how to express my feelings. She left for school without any sign of illness. I was shocked when my other daughter called and told me Makeda had fainted at school. When I went to the hospital, the doctor told me she was dead. I had no tears to cry. Right now I can't cry, I can't eat. I just want the truth surrounding my daughter," Martin, 45, told THE STAR.

Ivanhoe Gordon, principal of Granville Primary School, told THE STAR that the incident took place during the break time.

"I was alerted that Makeda had fainted in the classroom. I, with the help of the groundsman, took her to sick bay, and while there she was unresponsive to First Aid. I called the Falmouth Fire Station requesting an ambulance. They had none. A passer-by volunteered to take Makeda to the hospital," the principal said.

Some persons have linked the death of the student to the consumption of crab meat during break time.

"Students in her class told me that Makeda was warned against eating crab because she has had two negative reactions when she ate crab. Her response was: 'Uno lef mi cause mi love it'," the principal said. He said that he was told by the students that Makeda vomitted on previous occasions, having consumed crab.

But the child's mother, a Rastafarian, was taken aback by chattering that her daughter was seen eating crab shortly before she fainted.

"Nutten nuh go suh. We a Rasta, we nuh eat crab. Not even chicken we eat. A sip her father sell eena Falmouth. Fruits an vegetables, a dat a fi we food," the mother said.

"Makeda lef yaad with only her break an lunch in her bag. No crab , nutten nuh go suh," she added.

Martin said that her child had no medical issues and was fine when she left her Martha Brae home for school yesterday.

Gloria Reid, the child's grandmother, said "She lef yah a harty, harty pickney . How she fe jus dead so?"

A post-mortem will be done to determine the cause of death.