Woman survives being shot in head 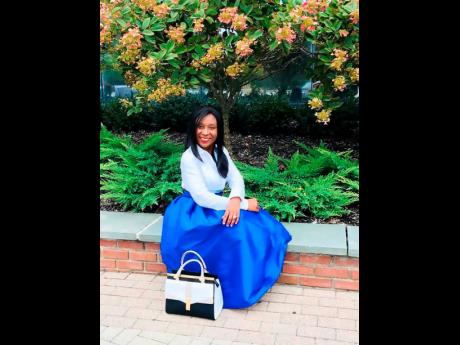 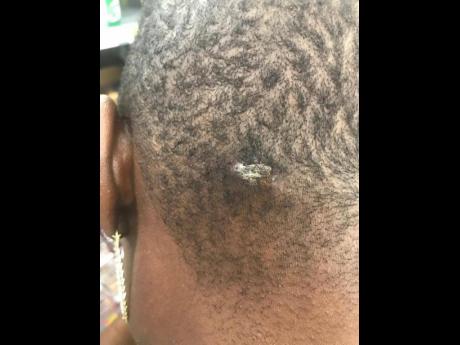 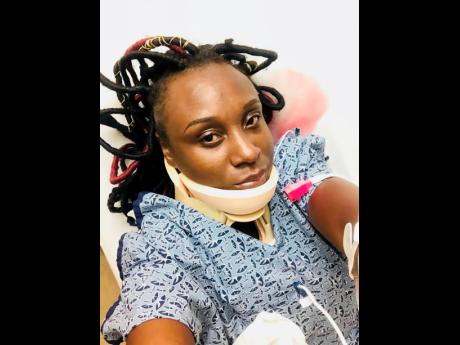 The bullet is currently lodged in the gospel singer’s neck.
1
2
3

A Jamaica-born woman said she is counting her blessings after she was shot in the head while sleeping in her apartment in Orlando, Florida, on September 6.

Gospel singer Samantha Gardner said the incident happened just hours after her son, who was lying beside her, celebrated his second birthday.

"I fell asleep on my sofa and I felt like something hit me in the back of my neck. So I jumped up and ran to the bathroom where I called 911. My neck started to burn me and when I held on to it, I realised that I was bloody. I instantly fell in a mode of panic and I remembered just saying to the 911 responder to just hurry up because I didn't want to die in front of my son," she said.

Gardner said she was taken to the Orlando Regional Medical Center, where doctors told her that she was lucky to survive the ordeal.

According to the Orange County Sheriff's Office, deputies were called to a shooting and discovered there had been a shoot-out during a home invasion in a neighbouring apartment to Gardner.

Deputies said a possible suspect, Jonathan Brinson, was shot and died at a hospital.

"The bullet is now lodged in my neck and I will have to live with this for the rest of my life because it is very close to my spinal cord and the doctors are saying that I stand the chance of being parylsed once it is moved. I am still in a lot of pain because if the time gets too hot or cold, the area hurts, but I keep telling myself that I am extremely blessed to be alive," she said.

Reflecting on the incident, the Clarendon-born Gardner said that she is also more appreciative of Jamaica.

"It really hurts me when I run into Jamaicans living overseas and I asked them when last they visit Jamaica and they will say that they will never return because the nation is too cruel when there are crazy things happening here in the States. The entire experience was scary and I am still going to counselling because I am still having flashbacks," she said.