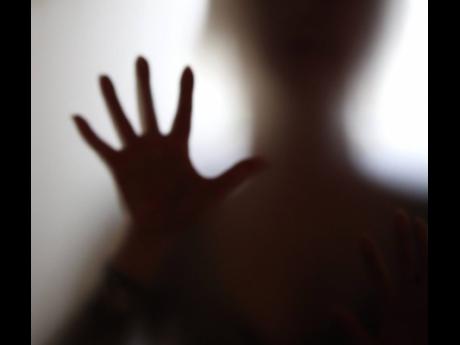 A 63-year-old tour bus operator said that he is still counting his blessings, after encountering what he believes was the ghost of a dead prostitute in downtown Montego Bay on Sunday night.

"Mi is a single man and most a the nights mi buy a prostitute and just go kick back at a guest house until the next morning," the man told THE STAR.

He said that about midnight, he was driving his bus along Harbour Street, when upon reaching a dark spot beside Sunshine Plaza, he picked up a 'working girl'.

"Mi park the bus and jus as mi about fi walk across the road, mi see a sexy girl walk from outa Harbour Street Craft Market an call to mi," he said. "Mi seh the gal smell sweet, is like she a wear a perfume wha mi caa resist. Mi ask har if she a do business and she nod har head. Mi turn back towards the bus and tell har fi come inside, and mi notice seh she don't come in the front, but she go inna the back."

He said that he couldn't believe his luck, as the woman was quite attractive.

"She just a look pon me, use har hand a rub mi neck back, and smile," he said. "After mi drive up inna the guest house yard, mi decide seh mi gwan buy a beer. So mi turn and ask har if she want a drink, but mi nearly drop dung wen mi look an see the bus empty. Same time mi neck back weh shi did a rub start get hot, and cold sweat start wash mi. A that time mi realise seh is a prostitute dupppy mi tek up."

Yesterday THE STAR spoke to several prostitutes who said the ghost was a former prostitute named 'Bumpa'.

"Is a girl who come from Mount Salem, and she did deh yah wid wi, but she did new pon the block, and she and some girl fight because she pretty and a tek weh dem client. So dem gang har and stab har to death inna October," one woman said. "Is like tru she dead 'hot', she still deh pon the spot a pick up man a night time."