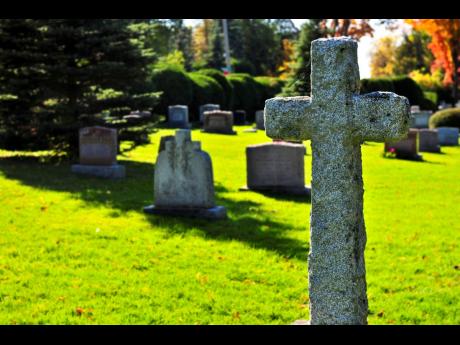 Five members of one family who recently came from overseas were last Saturday taken into quarantine and charged under the Disaster Risk Management Act.

The siblings were arrested shortly after laying their mother's body to rest in Trelawny.

A senior officer told THE STAR that the siblings, all adults, entered the island less than 14 days ago to attend their mother's funeral.

However, instead of observing the order for home quarantine that has been made under the Disaster Risk Management Act, the children reportedly attended the wake on Friday night and the funeral on Saturday. "They arrived on two different days before the funeral. As part of the Disaster Risk Management Act, they were visited by public health officers. It was on the visits that the breaches were observed. Once you come into the island you are monitored by public health officers," the cop said. The senior policeman said that several breaches of the Act were observed at the funeral. "Despite several pleas from the officiating minister, more than 50 persons were in the church. The breaches got progressively worst at the burial and the repast," the cop said. "There was little to no social distancing and over 150 persons were at the repast. The repast was ordered closed and the five children, despite protests, were taken to a government quarantine facility at an hotel in Montego Bay." The lawman said that the five persons will be taken before the court to answer to charges.