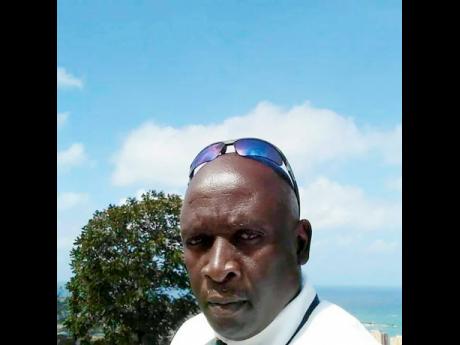 Relatives and friends of a 61-year-old Trelawny bus driver are still in shock after he was found dead at his home in Martha Brae, Trelawny on Sunday morning.

Vernon McAdam, 61, a deportee, reportedly lived alone. Persons say he had been threatening to commit suicide. However, Deputy Superintendent of police Cordia Ashley said the police are awaiting the results of the post-mortem before drawing any conclusions. Charlotte Johnson, McAdam's mother, sat on her verandah and spoke dejectedly about her son.

"In recent times he has been saying that he was going to kill himself. The frequency of him saying it, nobody took him serious," she said, refusing to go to his house when she was told of his death. "I hear all kinds of things about the condition in which he was found. I am not repeating any of the rumours, because it distresses me." Inspector Robert Rhone has been a friend of McAdam for over 30 years.

"When he was deported from USA, I picked him up at Central Police Station in Kingston. I have kept him close as a friend. His lifestyle changed since he was back in Jamaica. This was a man who would rather be chauffeur driven than to drive himself," he said. "He had problems but he never reached out to me as a friend."