Footballer charged with burglary and larceny 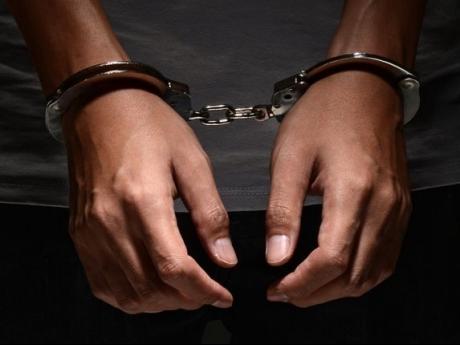 A footballer has been arrested and charged with burglary and larceny following an incident on Lower Second Street, Kingston 12, on Monday, January 18.

Reports are that about 1:00 p.m., the complainant found the accused and three other men removing items of furniture valuing $265,000 from her premises and reported the matter to the police.

An investigation was launched and Lyons was subsequently arrested and charged.