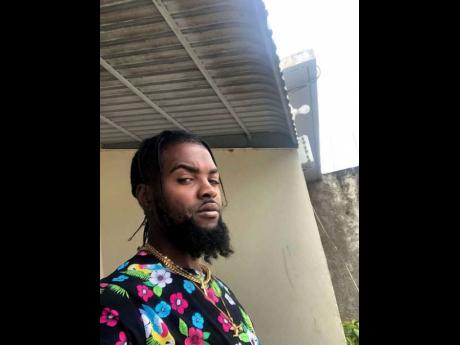 The deejay, given name Jason Pinnock, will be sentenced later this month when he reappears in the Gun Court.

According to reports from Senior Superintendent of Police Clive Blair, head of the St Catherine South Police Division, about 1 p.m. on November 25, 2020, police were on patrol along the Hellshire Road in Greater Portmore. Pinnock was standing along the roadway when he was accosted and searched and a Ruger P-10 C was found in his waistband. He was also found with a magazine containing seven rounds of ammunition.

The 28-year-old deejay was arrested and taken to the Greater Portmore Police Station where he was charged. THE STAR contacted a relative of Pinnock. The person did not share many details on the matter but said that they are hoping for the best outcome, which would be a non-custodial sentence. Shokryme was represented by attorney-at-law Cedric Mitchell.

Shokryme joins the list of entertainers who have found themselves in conflict with the law. Last week, another emerging dancehall act Rytikal was arrested and charged with illegal possession of firearm and ammunition and spent the weekend in lock-up at the Bull Bay Police Station. Popular dancehall artiste Tommy Lee Sparta is expected to appear in court today to answer to his charges of illegal possession of firearm and ammunition.