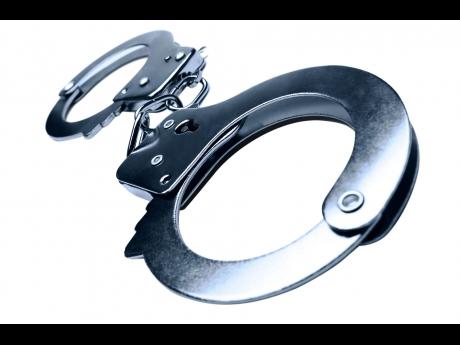 A woman and three teenage boys were taken into custody in relation to the seizure of a shotgun and a 12-gauge cartridge at a premises in North Hampton in St Elizabeth.

Police reports are that between 12:45 p.m and 3 p.m. on Monday, lawmen were conducting an operation in the area when the premises was searched.

According to the police, a 12 gauge shotgun with one 12 gauge cartridge was found at the trunk of a tree at the rear of the premises.

The four were then arrested.