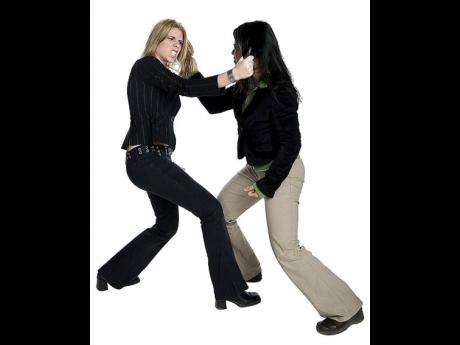 Three women were ordered to attend mediation when they appeared in the Kingston and St Andrew Parish Court on Thursday.

The two accused - a mother and daughter - are charged with assault and unlawful wounding, respectively, for an incident which happened August 22, 2020, on Mission Road, St Andrew.

The court was informed that the medical certificates were outstanding for the accused, who claim they received injuries to their eyes.

Parish Judge Jacqueline Wilcott ordered the trio to go to restorative justice, as an alternative means of settling dispute. They told the court that they knew each other, as they lived in the same community.

The judge said that if the matter is not resolved through mediation, the case will go to trial.

They are to return to court on May 26.