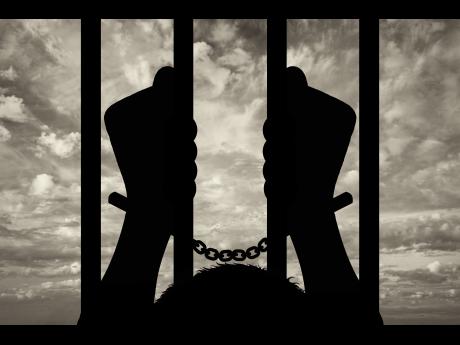 Nassau, Bahamas (CMC) – A magistrate has sentenced a 21-year-old mother to six months in prison after she presented a false Doctor’s hospital COVID-19 test result when she attempted to travel last week.

The court heard last Friday that Jasmine Pyfrom knowingly presented the COVID-19 test result on April 7 that was not genuine.

The court was told that she presented the test bearing her name on an iPhone XR to a COVID-19 ambassador.

The ambassador then examined the document and compared it – finding it to be fraudulent.

Police were contacted and the accused was cautioned and arrested.

Later she admitted to taking the test but received the document from her stepfather.

She pleaded guilty before Magistrate Carolyn Vogt-Evans to the charges of possession and uttering a forged document.

The mother of a two-year-old child told the court that she had taken the test, but the results had expired.

In passing sentence, the magistrate said that the court took this into consideration, but noted the “extreme seriousness” of the charges and the possible effect.

Vogt-Evans also spoke about “a lack of remorse”, adding that the excuse of not knowing was “unacceptable” as the young mother took the test and knew it was outdated.