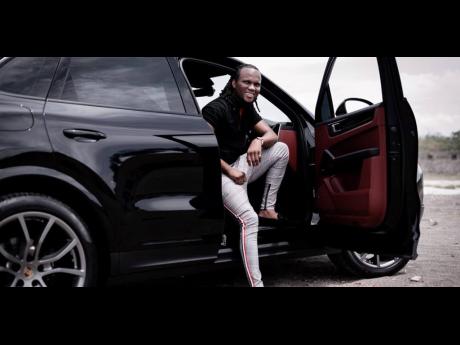 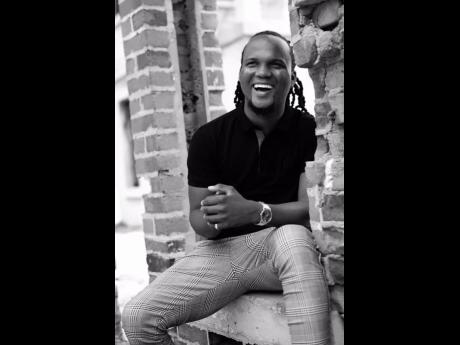 When Chavez Allen was hit with multiple fraud-related charges five years ago, it set the stage for a nightmarish series of events which, he says, continue to haunt him.

The 25-year-old said that despite his best efforts, his brush with the law – for which he was acquitted – is being constantly thrown at him unfairly.

In 2016, Allen, then a second-year actuarial science student at The University of The West Indies, Mona, was hauled before the courts. He was slapped with seven counts each of obtaining credit by fraud, possession of identity information, conspiracy to transport money using access device, transporting money using access device, and unauthorised access to computer data.

He was freed of the charges in 2017 after the prosecution entered a nolle prosequi, leading to all charges being dismissed . However, Allen said that he is still being haunted by the allegations.

“I was on the traditional path like most people who wanted to do well in school and get a great job. But when I got charged and the media carried the story, everything went downhill. It was pure negative energy and as a result, I started to fail in university, so I just made the decision to drop out,” Allen said.

He said that the bad publicity caused his small businesses to crash, and although he has been clawing his way back, it has been very difficult.

“I used to run a tutoring programme where I would teach students from different areas, whether it be law, or so on. It was doing extremely well and the money I made from it helped me with my tuition and expenses, but that crashed. I am from a poor background and a volatile inner-city Kingston community, and grew up with a single mother. She tried her best, but she couldn’t afford it,” Allen said.

He said he tried to get jobs, but all his attempts were futile. As he hit rock bottom, he decided to put his financial skills to further use and focused fully on being a forex trader.

“That is what I did and I invested the profit into other businesses. I wanted to just do my own thing and not give up, and that is working out well to this day, ” he said.

Allen launched Billionaires Academy, an online financial education company in 2018. He goes by the moniker Pajama Billionaire and claims that he and his team members have been pivotal in changing the financial fortunes of people globally.

“Right now, we have over 10,000 persons on our platform that we build from the ground up. This company was built when I was in turmoil and my name was being dragged through the mud. Right now, the business is really successful and this has to do with the results. The feedback has been purely positive,” he said.

Billionaires Academy hosted a Mercedes-Benz Giveaway on Instagram Live last November, an event that raised eyebrows. A Mercedes-Benz CLA 250 was given to a lucky member of the organisation. When sceptics began questioning whether a Benz was in fact given away, despite a handover ceremony taking place on Instagram, Allen again found himself having to defend his character.

He told THE STAR that the winner of the car was unwilling to be interviewed, but he provided a certificate of title that shows that he relinquished interest in the vehicle (title stamped out) last November.

Allen has ignored the tsunami of cynicism and negativity, and has sought to ride the choppy waters while sharing his blessings by donating food supplies and other necessities to the poor.

“It was the mercy of God that has prevented me from giving up when I was being dragged through the mud but now I am able to outlive the obstacles,” he said.

Allen was freed of the charges in 2017 after the prosecution entered a nolle prosequi, leading to all charges being dismissed.