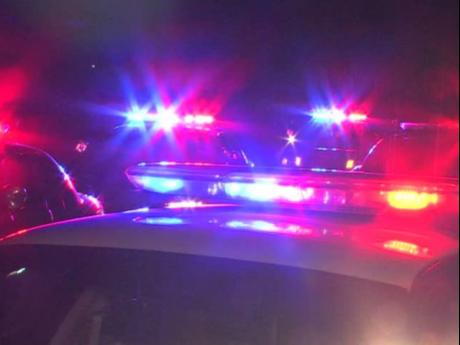 Lawmen assigned to the Freeport Police say they have seized an assault rifle and five 5.56 rounds of ammunition on Tuesday, April 13.

The weapon was seized during a targeted raid on Dapper Lane, Glendevon in St James.

Reports are that about 1:30 p.m., several premises was searched, when the weapon and ammunition were found at the rear of one of the premises.

No one was arrested in connection to the find.