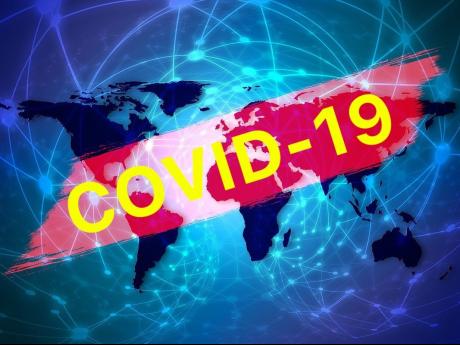 One of the deaths listed was previously under investigation.

One other death has been listed as coincidental and two other fatalities are being probed, pushing that figure to 117.

In the meantime, there were 127 more recoveries, increasing the total to 19,599.

Some 347 persons are in hospital with 26 being moderately ill and 32 critically ill.