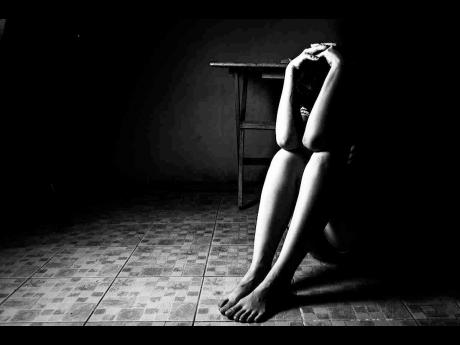 The National Children's Registry is reporting that there has been a decrease in the number of children being reported missing. Deputy Registrar Warren Thompson said that in 2009, more than 1,600 reports were received by the agency. However, in 2019, he shared that in the region of 1,000 reports were made.

Speaking at the online panel discussion hosted by the Child Protection and Family Services Agency (CPFSA) on Tuesday, Thompson said there is a return rate of between 85-90 per cent when a child is reported missing.

"We are very glad for that, because we know that many of the children reported missing are in fact runaways; that is the voluntary missing cases. We are very concerned about the one out of 10 that never returns home, or we hear about them later on when they become adults, or we find their bodies," he said.

Thompson stressed that the number of missing children is in fact alarming, and considering the size of the country, too many children remain unaccounted for. Between January and February of this year, the CPFSA received 173 reports of missing children. To date, only 96 have been accounted for, leaving 77 still missing from their homes.

Acting Assistant Commissioner of Police Paulette Green, who works at the National Intelligence Bureau, said that based on investigation, some children who are listed as missing can be accounted for.

"When we do our investigations, and we find out the reasons why, then we would share. I'm not saying all who have not returned are not missing, but I am saying some of those persons have not returned home for more than one reason -- reasons which I would not be able to disclose publicly, but then we share it with our partner agencies," the senior cop said.

The policewoman is appealing to Jamaicans to adopt the expression 'it takes a village to raise a child'."

Green said she wants to see children in their truest form, being protected, loved and cared for by everyone.

"All of us are called at this point in time to ensure that children are taken care of. We can no longer stay by the side to say 'I don't care'. We are encouraging persons to open their bowels of compassion," she said.