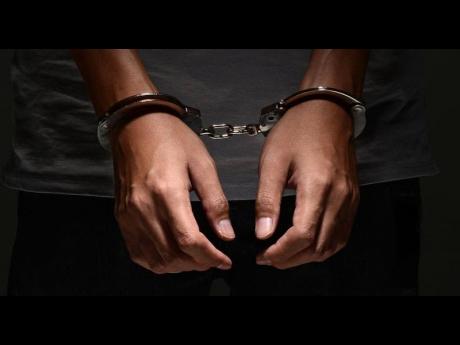 A man was remanded in custody yesterday after pleading not guilty to charges of larceny from the person and assault occasioning actual bodily harm.

When the accused Christopher Woodstock, appeared in the Kingston and St Andrew Parish Court, it was reported that on March 24 at 2 p.m., the complainant was walking in Half-Way Tree when he allegedly said "Hey gal, don't move or me will kill yuh." He then grabbed her by her neck and took her gold chain.

Woodstock reportedly ran off but cops attached to the Half-Way Tree Police Station were on patrol in the area and arrested him.

Parish Court Judge Lori-Ann Cole-Montague expressed disappointment in the police, as she believed that Woodstock should have been carried before the courts the same day he was arrested.

"Why is it that the matter reaches the court one month after he was arrested? He was apprehended the same day. This is my respectful view, the matter should have come to court the very same day. I have said it already, if I am on my way out, I will turn back. These are matters that must not be delayed, and you come court one month after. I am upset because for justice to be effective, it must be swift," she said.

The police told Cole-Montague that Woodstock is known to them, as he regularly creates mischief in the Corporate Area. Woodstock admitted to having previous convictions of illegal possession of firearm and robbery with aggravation. It is alleged that he was released a year and half ago for the latter offence. It was also reported that he was also warned by previous judges not to return to court.

The judge revoked Woodstock's bail and listed the matter for trial. Woodstock shared that he has a pre-existing medical condition and would be placed at risk in custody. The judge assured him that he would be given medical attention. He is to return to court on June 16.