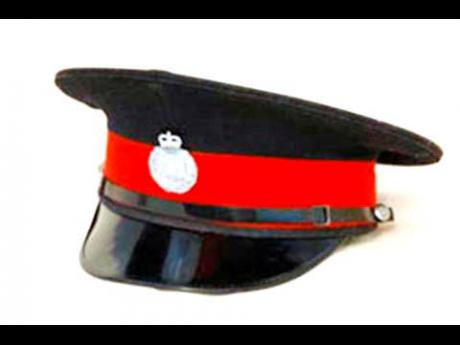 Senior communications strategist at the Jamaica Constabulary Force (JCF) Dennis Brooks says the police have launched a high-level probe into a viral voice note inciting violence against members of the security forces.

He added that the JCF hierarchy is treating the matter with the "seriousness it deserves" given the nature of the threats levelled against the servicemen in the audio clipping.

"The Jamaica Constabulary Force is aware of a voice note that is in circulation, with a person making some strong statements against members of the constabulary," Brooks told THE STAR. "We are treating the matter with the seriousness it deserves. It is the subject of an investigation, as would be the case with any other voice note of this nature. These are matters we take into consideration when we are assessing threat levels to our members."

He said that the investigation is in its early stages but expressed a great deal of confidence in the police's ability to identify the individual.

In the near two-minute recording, a male voice was heard saying "Dawg pon a serious dawg, mi wah some man line up some badman dawg. Some serious man with some rifle and some K (AK-47). Wi just ago look fi some police bredda, straight police and soldier and just light them up. Wi no business who wah dead, innocent anybody a dead just dead."

The voice note did not make reference to any specific incident of alleged police brutality.