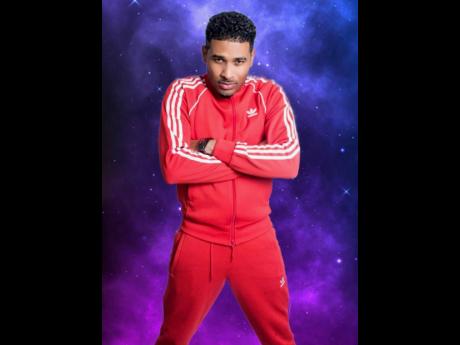 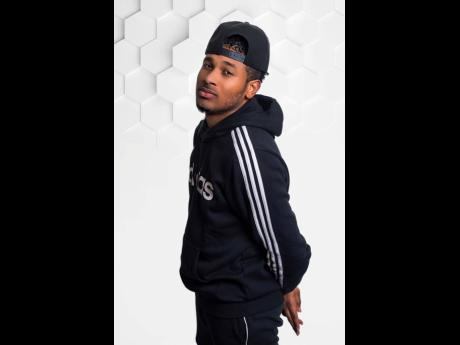 Digicel Rising Stars alum, Peter Edwards, is currently more focused on gospel, rather than reggae and R&B, and the reason for this is simple.

"Jesus Christ has always remained a constant theme throughout my work," he explained.

Now getting ready to release a four-song gospel-heavy EP - which could end up with five - Edwards, who has been living in Ontario, Canada, since 2016, says the lead single and title track is Keeping Jesus Famous. It is a collaboration with Shy Miller, an artiste from Canada, and rapper Favblings from Nigeria. According to Edwards, the song title describes his mission.

"As one of the praise and worship leaders at my church, the Miracle Arena, in Ontario, led by Dr Kofi and Pastor JoAnne Danso, it is important for me to always understand what the mission is about. Jesus is the important focus, not we as individuals," he explained.

Other tracks on the EP, which is self-produced, include Coming Soon and Everywhere You Went. "This EP sees me transcending the traditional approach to gospel music while offering a fresh perspective to many who have not been interested in the genre," Edwards said. It is scheduled for release next month.

Edwards, who attracted quite a bit of social media attention in 2020 with his videos going viral, is also quite happy with the traction of Exalt You Forever, a song that he produced for his wife, Christina, who also does gospel.

"Collabs with the two of us as well as solo videos such as The Blood, Everywhere You Went, and Bold as a Lion reached over one million, and my Instagram fan base grew significantly," said the 2005 Rising Stars contestant, who performed with the group Q. The group was signed to shocking Vibes Label.

As a child, Edwards attended the Church of God of Prophecy in Kitson Town, St Catherine, and he says that was where his passion for music was ignited. While attending St Catherine High School, he assisted with forming boy bands, as one of these featured another Rising Stars alum, Christopher Martin.

"As a teen, growing up in Spanish Town, music was a good avenue to stay out of trouble," the singer reflected.

Edwards noted that listeners have been somewhat hesitant to classify him as a gospel artiste, perhaps owing to his commercial mainstream sound, which is influenced by reggae, R&B and hip hop, but he said that his lyrical content and delivery are definitely inspired.