Over $1M worth of ganja seized in St Elizabeth 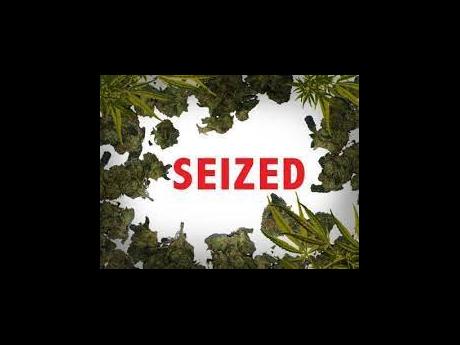 Two men were arrested and charged in relation to the seizure.

Reports are that about 6:00 a.m., during a police operation, one white Nissan AD Wagon was signalled to stop. During a search, a quantity of black plastic parcels containing vegetable matter resembling ganja was seen inside the car.