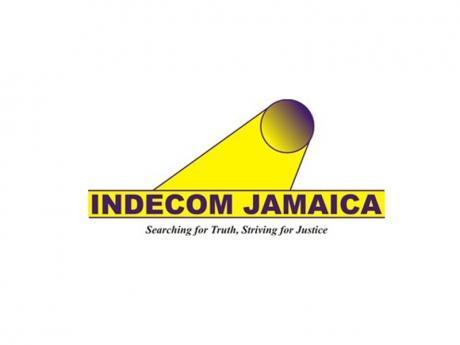 The Independent Commission of Investigations (INDECOM) says it is probing three separate fatal shooting incidents by the police that occurred on Monday.

Two of the incidents occurred in Portmore, St Catherine, and the third in Trench Town, Kingston.

In the first incident, the police have reported that at 5:00 p.m., a team was on foot patrol conducting surveillance duties in Christian Garden, Gregory Park.

Upon seeing the police, a group of men reportedly ran.

While chasing the men, a cop reported encountered a man with a firearm and a struggle ensued.

According to INDECOM, to assist his colleague, another cop discharged his firearm in the direction of the man.

The man, Isaiah Gibbons, was pronounced dead at the Spanish Town Hospital.

It has been reported by the police that a Smith and Wesson pistol was retrieved at the incident scene.

In the second incident, the police reported that a team was on Upper Second Street in the vicinity of Fifth Street in Kingston at approximately 6:45 p.m. when they observed a group of men who were reportedly armed with firearms.

According to INDECOM, the men ran in an attempt to elude the police.

During the chase, one man was confronted and reportedly pointed a fireman at the police.

Two cops discharged their weapons and the man was shot.

The deceased man has not been officially identified, though a driver's licence with the name Jovane Barnes was recovered from his pocket.

It is further reported that a black Keltec pistol was recovered from the scene.

And the police have reported that while responding to a murder scene at Foster Lane in Portmore about 8:10 p.m.,

gunshots were heard in their immediate vicinity.

The cops reportedly proceeded on foot to the area, where a man was reportedly seen pointing a firearm at the officers.

The cops fired in the direction of the man.

The deceased, 21-year-old Nicholas Stanford was pronounced dead on arrival at the Spanish Town Hospital.

It is further reported that a Beretta 9mm semi-automatic pistol was recovered from the scene.

INDECOM says its forensic team alongside personnel from the police's scenes of crime processed the three incident scenes.

The weapons of the concerned cops as well as the three recovered firearms were seized, photographed, boxed, and sealed for testing at the Government forensic laboratory.

All concerned officers were served Section 21 notices to furnish statements and attend the offices of INDECOM to be interviewed this week.

Do you have information?