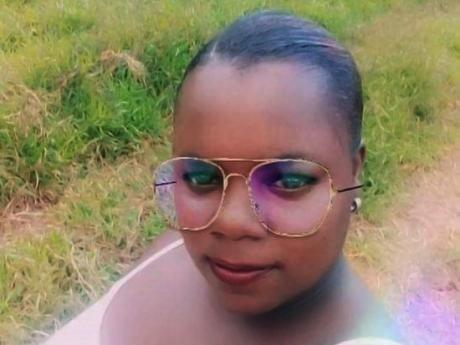 The Trelawny Police have charged 62-year-old Stenneth Wilson, otherwise called ‘Uncle’ of Clark's Town in Trelawny with murder following the chopping death of his common-law wife at their home on Saturday, May 08.

Reports from the Clark's Town Police are that about 11:30 p.m., Wilson and his wife—29 year-old Nickeisha Keeling, otherwise called ‘Gal Gal’,—got into an argument.

The argument reportedly escalated into a fight, during which Wilson used a knife and a machete to inflict several wounds to the woman’s body.

Wilson, who has a son with Nickeisha, turned up at the Clark's Town Police Station, and told the officers on duty that he had just killed his common-law-wife. It is alleged that he told the cops that he recently found out that she was cheating on him and killed her out of jealousy.