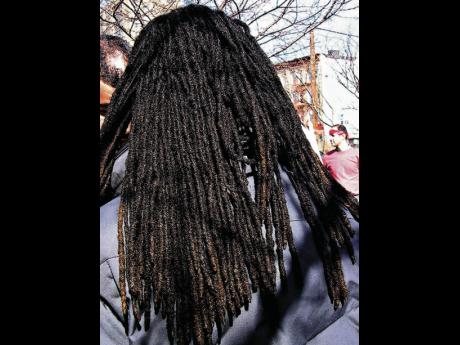 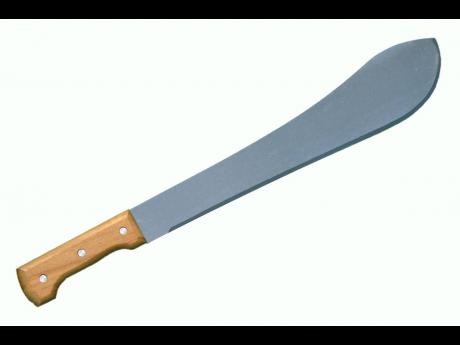 A Kingston man allegedly used a machete to trim some of the dreadlocks of a 78-year-old man with whom he had a dispute. The accused man, Sheldon Smith, is also reported to have used the machete to slap the elderly man across his shoulders several times. He allegedly punched him in the right eye as well.

Smith, who appeared in the Kingston and St Andrew Parish Court yesterday, pleaded not guilty to the charge of assault occasioning bodily harm.

The complainant told the court that on January 20, Smith saw him having a conversation with his girlfriend when he approached and assaulted him. According to the elderly man, Smith later warned him to "leave me woman alone or me a guh kill yuh. That's why me chop off yuh locks off a yuh head."

The complainant is the landlord of the accused man's girlfriend. She operates a business at his property in their Kingston 2 community.

In court yesterday, a neighbour told the court that the elderly man is intimidated by the accused and is in fear of his life. The defendant at one point during the proceedings pointed at the feeble-looking complainant in a threatening manner, which led Chief Parish Judge Chester Crooks to say he believed that the accused is indeed bullying the complainant.

"Sir, stop it, and don't do that in my court!" the judge said. "How can you be in front of a judge and police officers and showcase that type of behaviour?" Crooks asked. "You just prove that everything the complainant was saying is right."

Crooks suggested that the two make use of the restorative justice system but the complainant said that he is not healthy enough to travel back and forth to the justice centre.

Smith's bail has been extended until June 17 when the matter will again be mentioned. He has been ordered not to interfere with, or be seen on the complainant's property.