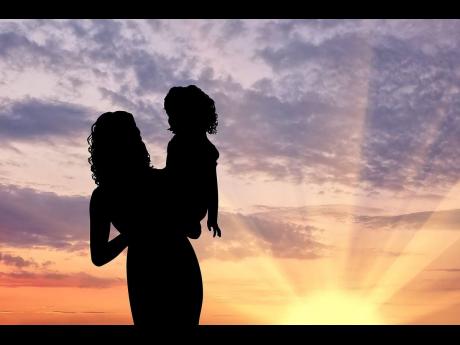 A St Andrew couple is demanding answers after claiming that a policeman forcefully took their five-year-old son away from their care without any explanation.

The father said that on Saturday, April 24, the policeman barged into their home, saying that he was searching for a woman he allegedly spotted breaking the 4 p.m. curfew that was in effect at that time. But the distraught father alleged that the policeman passed the woman and instead grabbed his son. The boy's mother intervened.

"Di policeman then say to har 'mi ago show unuh how police man deal wid law, how police deal wid people'," the father said. The policeman allegedly took the child to a police station and it was the boy's aunt who eventually got him back. "Wi end up get locked up because di policeman decide fi arrest wi say wi breach curfew orders," he said. "Wi already give statements to INDECOM and report the matter to the police complaints office." A representative from the police's Corporate Communications Unit told THE WEEKEND STAR that the police are aware of the incident.

Children's Advocate Diahann Gordon Harrison said that if the report is correct, it is unusual for a child to be held at a police station.

"One, a child who is five is below the age of criminal responsibilities, so there would be no charge per se that the police could be interested in pursuing against this child. The second thing is that if you are taking a child away from parents, whether they are somebody who can be charged or not, you really ought to be communicating to the parent the purpose for removing the child from their care and taking the child to a police station, because we don't have children at police stations as a regular thing," she said.

"And three, which is also a possibility, the police got information that suggested that the parents were doing anything inappropriate to the child, say there was a report of abuse and so on. So that could give a prime facie for them to try to remove the child from harm's way, but at least some information should be given, even if they can't give details that could compromise investigation or something like that," she said.