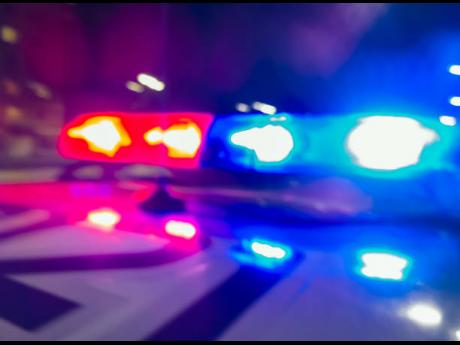 One firearm and 13 rounds of ammunition were seized during a joint police/military operation in Friendship Pen district, St. Thomas on Friday, May 14.

Coordinated efforts between lawmen in the parish, the Specialised Operations Branch of the Jamaica Constabulary Force and members of the Jamaica Defence Force resulted in the seizure of the weapon and ammunition, which were found in the bedroom of a house.

No one was arrested in connection with the seizure.