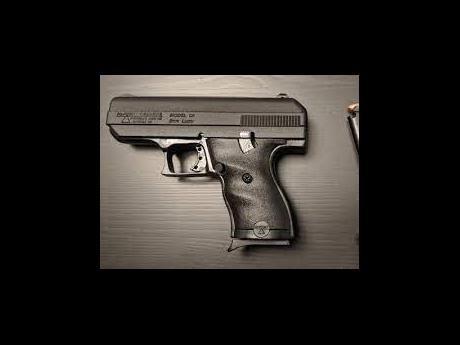 The St Andrew North Police say they have seized one Taurus 9mm pistol and twelve 9mm rounds of ammunition during an operation on White Hall Avenue, St Andrew on Saturday, April 15.

According to the Constant Spring Police, the operation was conducted between the hours of 7:00 a.m. and 7:00 p.m.

The firearm was reportedly found in a box outside a house in the community. One man was taken into custody.