Teen dies after being hit BY CAR 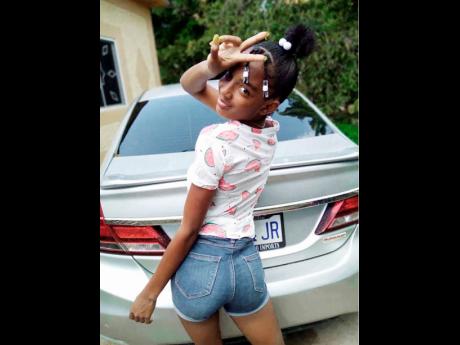 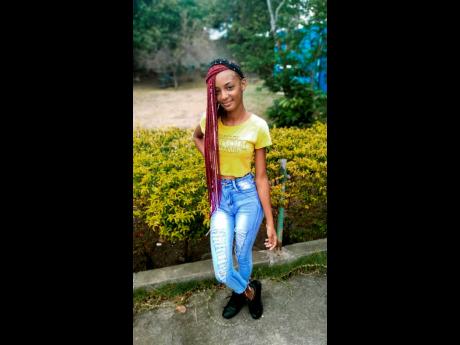 A St Thomas family is torn between grief and gratitude after what began as an evening of celebration and usual the familial bonding ended fatally.

Aaliyah Jemison, 17, of East Albion in the parish, was hit by a car on the weekend. Her older cousin has been hospitalised.

Reports from the police are that about 9:10 p.m. on Friday, a gray 2010 Subaru Impreza motor car was being driven along Red Hills main road when, upon reaching a section of the road, the driver swung from another vehicle, hitting two pedestrians in the process.

The police say both were seriously injured and rushed to Princess Margaret Hospital where Jemison succumbed to her injuries the following morning. Her cousin was transferred to the Kingston Public Hospital where she remains admitted in serious condition.

Commanding Officer for St Thomas, Superintendent Allison Byfield, said that the driver, who was breath-tested following the incident, has been charged for driving under the influence of alcohol. He is 40 years old Trace Josephs, of Red Hills in the parish. He has been booked to appear before the Yallahs Court on June 28. The investigation into the fatal crash is on the way.

Meanwhile, recounting the evenwts of last Friday, 29-year-old Tashika Robinson, cousin of Jemison and the other injured girl, told THE STAR that they had just finished celebrating the birthday of a family member when tragedy struck.

"One of our cousins just turned four, so we bought ice cream, cake and brought some gifts for her round by the family yard. Aaliyah was inside on her phone and our other cousin, who is in the hospital now called her, and told her we were outside. We were accompanying someone home right after when a vehicle suddenly stopped in front of us and a man came out. It was in the night and we never knew the man so we stopped and were about to turn back. Another car was speeding towards us and swerved out the car that had stopped in the road. By time I screamed to Aaliyah, who was on the other side of the road, the car lick her already, and was on its way to our other cousin who she was walking with."

Robinson revealed that a patrolling police vehicle assisted them to the hospital, where despite the best efforts of doctors, Aaliyah died.

"Our other cousins two legs are broken in different parts and she has multiple fractured ribs," Robinson said.

Aaliyah's grandmother, who was admitted in the hospital a day before her granddaughter's sudden death, has not been taking the news well.

"She did an operation and lost one of her legs. So she has been in the hospital. She had Aaliyah from she was a baby. She taking it really hard. She can't come to terms with it," Robinson said.

As the family continues to grapple with hurt from their loss, they are remaining faithful that the other injured member survives.

"My sister is hurt bad but she's alive and that's the greatest thing because we already lost a sister nine years ago, so I know what it feels like and I can't go back down that road," an older sister, 38-year-old Fiona Flakes, said.

"Everybody taking it hard. We try to ease off some tension by sticking together. We miss Aaliyah bad ... Jovial girl weh love to dress up and look nice. The family can hardly manage the death of Aaliyah, we can't manage two," Flakes said.