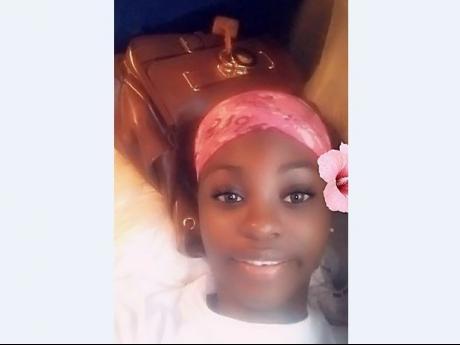 The accused reportedly attempted to escape and was intercepted by residents and the police summoned.

McCalla allegedly used a kitchen knife to stab Cooper, who had broken off an intimate relationship with him, multiple times in her upper body on Saturday May 8 about 8 p.m. in the community where they both reside.

Reports are that McCalla stalked Cooper, who was sent by her parents to a nearby shop, pounced on her, covered her mouth with his hand, and then stabbed her repeatedly before taking off with residents in hot pursuit.

He, however, managed to elude them, but later gave himself up to the police with the assistance of his father.

Cooper, who was taken to the Spanish Town Hospital, was later transferred to the intensive care unit at the Kingston Public Hospital where she succumbed to her injuries on May 10.

McCalla was charged on Saturday by detectives from the St Catherine North criminal investigation branch in the presence of his attorney.

Up to late Monday, no date was set for his first court appearance.