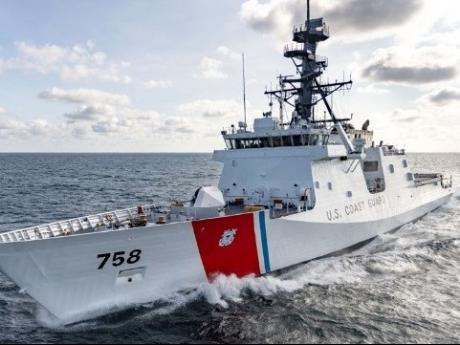 The United States Coast Guard says crew members from its cutter, Kathleen Moore, have repatriated eight Cubans to their homeland, after they were interdicted off the coast of Islamorada – a village made up of six of the Florida Keys.

The US Coast Guard said Station Islamorada law enforcement team “embarked the eight Cuban adult males and transferred them to the cutter Kathleen Moore to be repatriated.”

“The Coast Guard patrols the Florida Straits, Windward Passage and the Mona Passage, maintaining a solid presence with air and sea assets,” he added. “Migrants attempting to enter the United States illegally can expect to be repatriated, regardless of their nationality.”