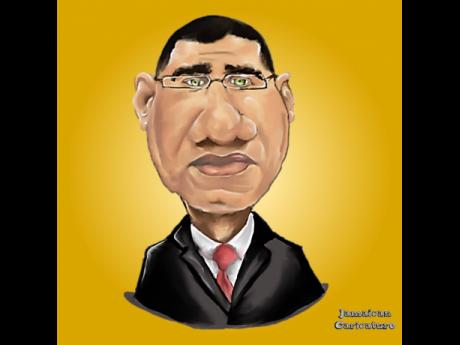 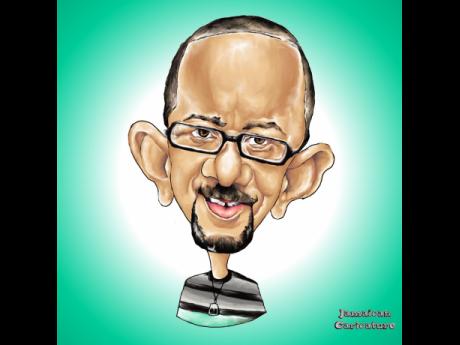 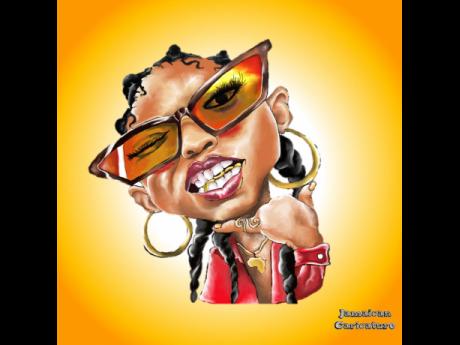 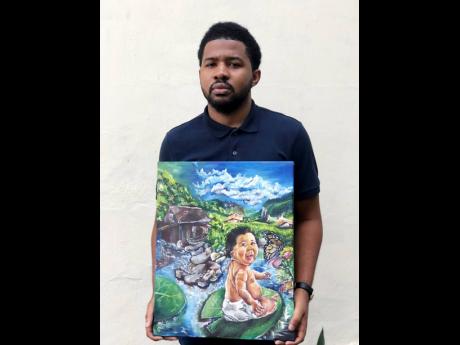 When he was a student of Campion College, Malcolm Walker would spend time in classes making exaggerated drawings or doodles of his teachers.

About five years after leaving high school, Walker has found himself immersed in the art of caricature, creating drawings with a comical effect. Walker shared that he started doing caricatures in May 2020, just a few months before completing his undergraduate degree at The University of the West Indies, Mona.

"Before my final exams, I was doing online trading and I was losing. I thought to myself that I needed to make money, because I can't have money going out and none coming in. So on Instagram, in my suggestions, I normally saw caricatures done by persons and I was saying to myself probably I could do this. So I went and read a book called The Mad Art of Caricature by Tom Richmond and I decided to give it a try," he explained.

The 24-year old went into action, with his first attempt being to illustrate Commerce Minister Audley Shaw. Persons were impressed.

"So I started to colour him and I shared the finished product with my friends and the feedback was great. I shared it on my business page and persons were laughing at it, and from that day I said 'okay let's do it'," Walker said. Since then, he has completed portraits of various individuals, including Prime Minister Andrew Holness and media personality Neville Bell. He admits that he is now thinking of pursuing a degree in the art form. The resident of Rose Hill district in rural St Andrew said his inspiration to draw came from his eldest brother Omar, who was a tattoo artist.

However, his love for mathematics led him to pursue a degree in actuarial science. But his love for drawing remained. Doing caricatures, Walker applies the law of constant mass, to keep the drawings as cartoon-like and funny as possible. Recalling his high-school days, he said that doing caricatures "brings me back to a younger time when I had fun".

"I love what I do and I surprise myself sometimes because I don't know how it will turn out because I draw what persons think they see on a person. Suppose I see a person and I think if I can make his nose bigger, someone might say 'yuh know seh him nose big fi true'," Walker said, flashing a grin.

He says creating caricatures is a delicate process that requires a keen eye for detail, willingness to take feedback, as well as lots of patience and creativity. Walker is not the old-fashioned artist who walks around with just a sketchpad; he uses modern technology to help his art come alive. He is pleased that there is space to grow in the niche market of drawing caricatures.

"Persons want something new. I probably can do a sketch of someone and 100 other persons do the same sketch, so I need to stand out, I want to make persons look forward to seeing my work," he said. Walker shared with THE STAR that he plans to become an animator and intends to revive Jamaican cartoon culture to include the caricature aspect.

"I don't know where this path will take me because art is something I always loved and I was good at mathematics and computing, so why not pursue all of it? It's just a matter of pushing myself and we just have one life to live. I love it so why not do it," he said.