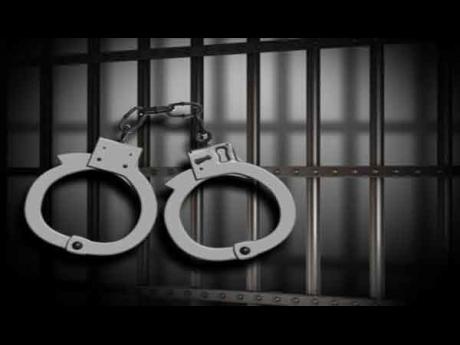 A 23-year-old Portland pastor has been charged with rape by detectives assigned to the Centre for the Investigation of Sexual Offences and Child Abuse (CISOCA).

According to the police, on December 1, 2020 the complainant and her grandmother were taken to CISOCA when it was revealed that she was pregnant.

The child's grandmother was charged for failing to report to the Office of the Children's Registry (OCR).

Harrison was apprehended on Monday June 7, 2021 during an operation in downtown Kingston.

He was charged after a question and answer interview in the presence of his attorney.

He appeared in and was remanded until June 17.