Man killed on his birthday 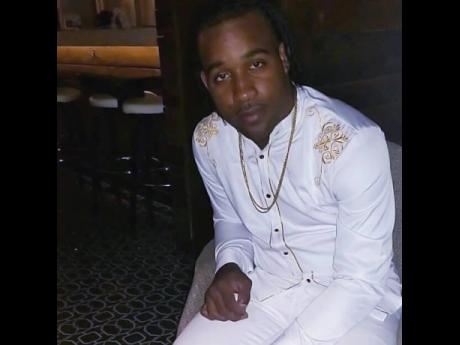 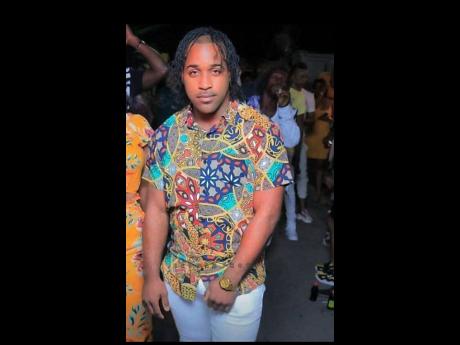 Like anyone celebrating a birthday, Arnett Gardens resident Ramon Stewart was grateful and ecstatic to see another year above ground.

Unfortunately, his celebration was cut short as he died in a hail of bullets just hours after he rang in his 31st birthday on Wednesday. When THE WEEKEND STAR visited the community yesterday, his family was still trying to come to terms with is tragic passing.

"Right now mi feel empty because this is the last thing I expected. Birthdays will never be the same. Mi just can't believe say him not here and him just dead like this," said his babymother Nikola Deer. She described him as a family-oriented and humble soul.

"He loved to give advice and was a very loving person and he loved to make others happy. When he got up yesterday (Wednesday), I gave him his birthday present which included a cologne and a postcard with $5,000 in it and made him breakfast. I prepared some fish and he told me he was going Havana, and the next thing I hear was that he got shot and was rushed to hospital," she said as her eyes welled up with tears.

Reports from the Denham Town police are that about 8 p.m., Stewart, who hails from Greenwich Park Road in Kingston 12, was killed and another person injured in the attack.

The two were among a group of persons at an illegal party when they were pounced upon by gunmen travelling in a motor vehicle who opened gunfire hitting them. The police were alerted and the injured were taken to hospital where Stewart was pronounced dead and the woman was treated and released.

Deer said the two were planning on going on a date on Wednesday but had postponed it until today.

"We were suppose to go to Gloria's to get fish but unfortunately my clothes didn't get to alter so we say we gonna go Friday (today) but that nah guh ever happen. Mi get a call say him get shot up instead and when mi rush go KPH (Kingston Public Hospital), him dead. When mi hear say him get shot up, mi never expect say him ago dead. Havana is somewhere him normally go because him have family living there. Is a family member gate him dead and mi never hear say him and anyone have anything because him is not a troublemaker," she said.