Judge chides male who knocked out inspector of police 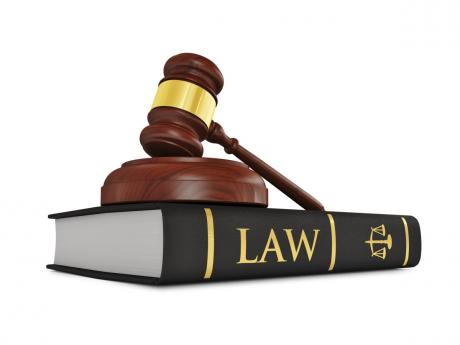 A man was remanded in custody yesterday after his apology for injuring a senior policeman was refused. Leo Mills, who used a Malta bottle to knock an inspector of police unconscious in Half-Way Tree, pleaded guilty to unlawful wounding when he appeared in the Kingston and St Andrew Parish Court.

The court heard that on June 7, at 10:30 a.m., the complainant was walking in the vicinity of York Plaza, at the Portmore bus bay, when he noticed that Mills was not wearing a mask.

The complainant said Mills started to resist and then used a glass bottle to strike him on his head, inflicting a wound to the right side of his face, and also causing him to lose consciousness.

After hearing the police report, Senior Parish Judge Lori-Ann Cole-Montague said that the incident was an attack on law and order in the country.

"What would you like to say to the inspector of police?" the judge asked.

Mills offered an apology to the cop but it was not accepted.

However, the complainant said he would not accept the apology as he believed it was not sincere, and stated that Mills has allegedly bragged to others in custody about his actions. He suggested that if Mills is to apologise, he is to put it in writing and address it to the Commissioner of Police.

Mills is to return to court on July 21 for sentencing.