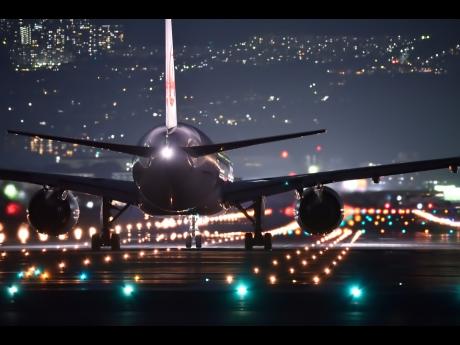 TORONTO (AP) — Border restrictions on nonessential travel with the United States will be extended until July 21, officials said Wednesday, as Canada works to get a higher percentage of Canadians fully vaccinated.

Public Safety Minister Bill Blair said the move has been made in coordination with the U.S.

There are growing calls in the U.S. to open the Canada-U.S. border for nonessential travel like tourism, but less than 20% of Canadians are fully vaccinated.

“We’re still seeing cases across the country and we want to get them down,” Prime Minister Justin Trudeau said.

Trudeau said they need to ensure communities to which fully vaccinated travelers return to are not at risk.

“Even though they are protected from hospitalization the people around them might not be,” Trudeau said.

The border between Canada and the U.S. remains closed to all nonessential travel.

The restrictions were announced in March, 2020 in the early months of the pandemic and have been extended every month since.

Even some provinces in Canada remain closed to each other.

Ontario and Quebec only opened this week for non essential travel between the two provinces.

And Atlantic Canada will be closed to Canadians from elsewhere in Canada well into July.

The Canadian government expects to have enough vaccine delivered for 80% of eligible Canadians to be fully vaccinated by the end of July.

About 70% of eligible Canadians have had at least one dose of vaccine and second doses are ramping up this month and next.

Canada delayed administering a second dose to get more people a level of protection with the first dose faster and as the country waited for more supply to arrive.

Canada only started getting U.S. manufactured vaccines in May as the U.S. didn’t allow for exports until then.

Canada had largely been getting vaccines from Europe until Pfizer doses began arriving from Pfizer’s Michigan plant in May.

Blair noted the government plans to release details on Monday about fully vaccinated Canadians who return to the country.

The Trudeau government has said it anticipates fully vaccinated Canadian citizens who test negative for COVID-19 will be exempt from two weeks of quarantine when returning to the country in early July.

Ontario only recently got through a third wave of infections fueled by community spread.

Toronto, Canada’s largest city, has largely been on lockdown for more than six months.