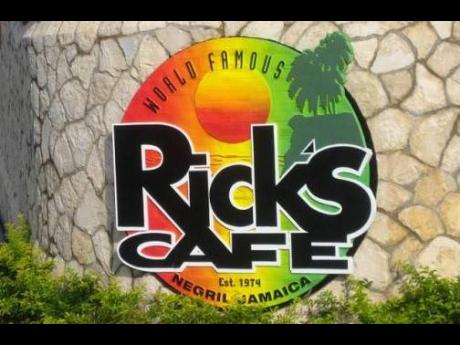 Thomas Martin, Operations Manager of Rick's Cafe, and Financial Controller Conroy Barrett, both pleaded not guilty to charges under the Disaster Risk Management Act among other breaches, when they appeared in the Westmoreland Parish Court on Tuesday morning.

Both men who were represented by Attorney-at-law, Peter Champagnie, were ordered to return to court on August 9.

The case was set for a different date after their attorney invited the prosecution to review the case file in regards to Conroy Barrett, and they accepted the invitation.

Then men were charged by the Westmoreland police for the hosting of the controversial Mocha Fest party during the month of May, on the background that entertainment activities of that nature had been banned under the DRMA.

Martin is also facing a charge for breaching the disaster risk management act.