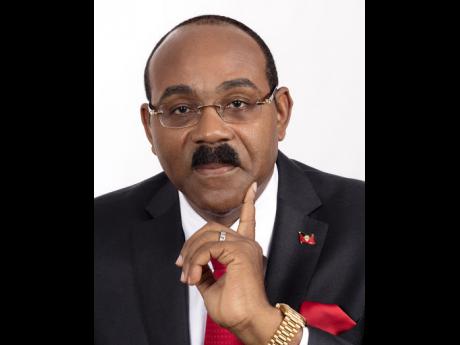 ST JOHN'S, Antigua (CMC) – The Antigua and Barbuda government has successfully tabled a motion to extend the current state of emergency, even as opposition legislators complained of the hardships being experienced by citizens as the authorities seek to curb the spread of COVID-19.

The SOE was due to expire on June 28 and has now been extended to September 30.

The Government had also indicated that the hours of the curfew would remain from 11:00 p.m. to 5:00 a.m. each night.

Prime Minister Gaston Browne, defending the decision to extend the SOE, told legislators that it does not prescribe any specific restriction, neither does the Public Health Act.

“So if your issue is with the restrictions then make your case, but to say that we should be using the Public Health Act instead of the state of emergency to justify the restriction, I mean it is half a dozen, practically the same thing,” Browne said.

But Opposition Leader, Jamal Pringle, in his contribution, questioned the length of time the Government intends to keep the SOE in place.

“Mr Speaker we cannot continue with a state of emergency when the government can use other means of managing this COVID-19,” Pringle added.

The lone legislator from the sister isle of Barbuda, Trevor Walker, who also opposed the extension of the SOE, said the existing Public Health Act could have been utilised.

“The Public Health Act makes provisions for this country implement certain measures under a public health crisis,” he said, adding “the question I have to ask …is why 90 days state of emergency?”

Walker said the extension has also created what he termed a “psychological impasse” in Antigua and Barbuda.

“And you know why it has done that Mr Speaker because clearly under a state of emergency the government has the right, let's put it this way, certain constitutional freedom that you can enjoy, can be infringed upon.

“It is clear and that is clearly what the government in my view Mr Speaker has in its back pocket because they have not explored any other options,” he said, noting that the island has no current case of the pandemic.