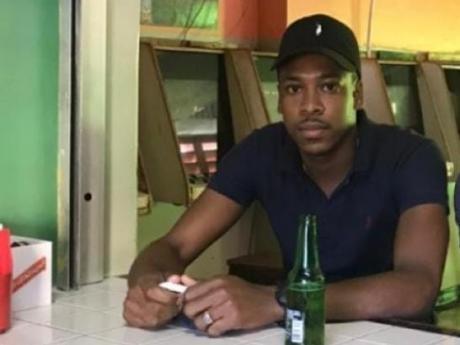 The policeman who died in this morning's car crash while transporting controversial pastor Kevin O. Smith to Kingston has been identified as Constable Orlando Irons.

He was assigned to the Montego Bay Fugitive Apprehension Team.

Smith also died in the crash, which occurred about 9 a.m. on the Linstead Bypass in St Catherine.

He was reportedly being transported to the police's Major Investigation Division to be charged with murder and other offences.

Smith was arrested last week Sunday after an alleged ritual on the compound of his Pathways International Kingdom Restoration Ministries in Paradise, Montego Bay, St James.

Two people were killed during the alleged ritual.

A third was shot dead by the police after he allegedly attacked them.

Meanwhile, two other injured policemen are said to be in critical condition at hospital following the crash.