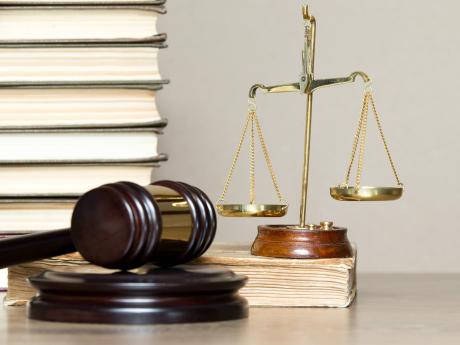 Charged with murder, illegal possession of firearm and ammunition is Dante Dunwell, 19-year-old, Steel Worker of Mahogany Close in Kingston 11.

Reports from the police are that about 12:45p.m, Dunwell approached the now deceased, Kevin Livermore, who was standing at a bus stop at the intersection of Palm Lane and Olympic Way in Kingston and opened gunfire at him.

The injured man was taken to hospital where he was pronounced dead.