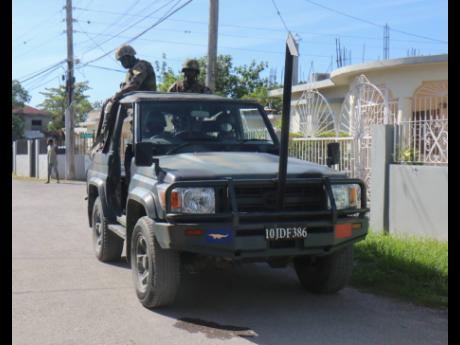 The Clarendon police do not suspect any foul play in the death of Jamaica Defence Force sergeant 47-year-old Omeal Richards.

Richards was posted at Sevens Estate in Clarendon at the camp and reportedly came back to base about 11 p.m. on Tuesday and retired to bed.

His co-worker discovered his unresponsive body about 6 a.m. and the police were alerted. Reports from the police are that no signs of violence were observed on his body. Richards was taken to the May Pen Hospital where he was pronounced dead. They are now awaiting a post-mortem.