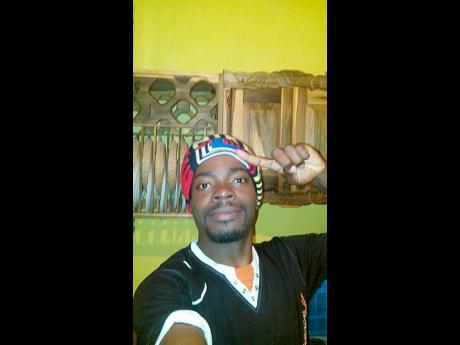 Mere days after her stepson Dean 'Patrick' Brooks was shot to death in his district of Warsop, Trelawny, his stepmother Clara Brooks says that she is willing to forgive his killer.

"I want whoever shot Patrick to give up himself and turn to God. I grew Patrick from he was two months old. It was only when he reached age 18 that he learnt I was not his mother. It hit mi hard," she said. Dean, 35, was walking home about 10:15 p.m. when residents, including Clara and Dean's father Lloyd, heard gunshots. They called the police and Dean was found on the main road with gunshot wounds to the upper body. He was taken to hospital where he was pronounced dead.

Brooks, who describes herself as a woman of God, said she took Dean to church from he was a child, and while he didn't finish his studies at Christiana High School, he went straight into farming, planting mainly yam and vegetables. Dean is the 14th murder victim in Trelawny. Jamaica has recorded more than 400 murders since the start of the year.

Lloyd was too distraught to speak to the media but Dean's older sister, Karrela Jones, told THE WEEKEND STAR that she is still trying to process the murder.

"Patrick is a loving person. He is hard-working and always caring for his siblings. He doesn't smoke or drink. He is not talkative and has not a chick nor child," she said. Dean's younger sister, Danille Dennert, said that his death is having a terrible effect on her.

"I am weak and can't stand up, so I have not gone to work since Tuesday," she said, recalling the last time that they corresponded.

"I told him I was feeling down. We chatted for a long time. When we were finished, he sent me a voice note to cheer me up," she said sadly. Sergeant Wayne Wallace, who is in charge of community relations for the Jamaica Constabulary Force in Trelawny, said he visited the parents on Tuesday.

"All around it was gloomy faces walking around the yard. A group of us will be visiting again on Good Friday," Wallace said.