Heartache in Duncans as two men are murdered 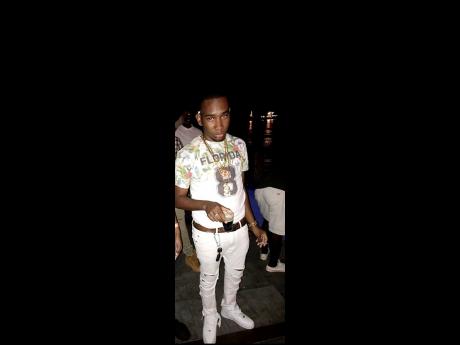 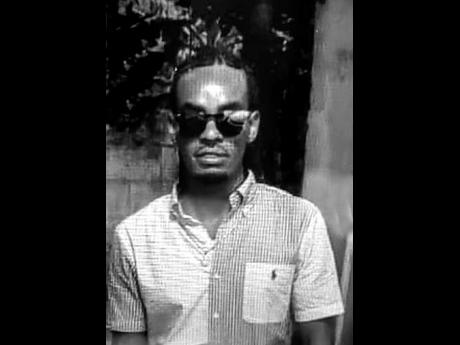 Andrea Melbourne was at her home in Duncans, Trelawny, on Saturday night when the sounds of gunshots echoed violently through the air. Unknown to her, Andre Dennis, 26, her son, was among four persons hit by cowards who drove into the community and opened gunfire at them. Jason Traile, 28, was also killed in the attack.

" I heard the shots, plenty, plenty of them. A whole lot of screaming in the night. I was among the last to be told Andre was shot. When I heard it was him and went to the hospital, they would not let me in," Melbourne told THE STAR.

"I can't cry, but I feel it deep down. Why would anyone want to kill a hard-working and loving person like Andre? I am not a street person, so he was always my company. Now, all that is gone. It's senseless! Senseless!," the mother added.

Head of the Trelawny police, Superintendent Winston Milton, said that four men drove up in a white Voxy and asked for two of the victims. He said that the men were then "executed on the roadway".

Taneisha Traile, sister of Jason, described him as a hardworking, jovial and kind person.

"He is always working with his compressors, doing jobs for different companies and people," the weeping sister said. She told THE STAR that her brother was also a farmer who raised cattle, goats and bees.

She said that he died leaving a nine-year-old son and a two-year-old daughter.

"'Buchie', as we all call him, was a loving father to his children. He showered them and all of us with love. He had no time to trouble anyone. He didn't deserve to die," she said.

Trelawny has so far recorded 19 murders since the start of the year, which is more than 200 per cent above the killings in the corresponding period last year.