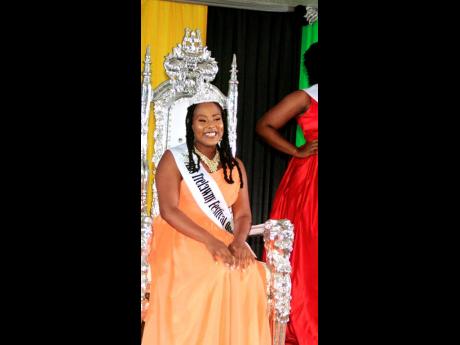 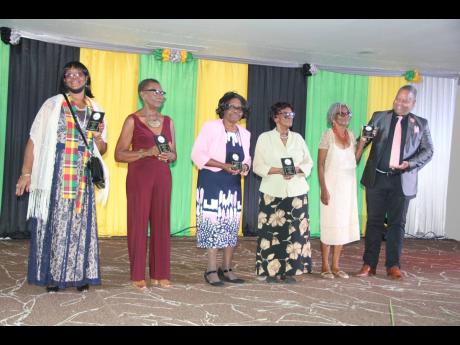 She triumphed over five other contestants at the ceremony which was held at Royalton White Sands Hotel. Campbell, a resident of Duncans, wore a costume depicting the years between 1982 and 1992. She won cash prizes totalling $103,000, along with other gift packages from event sponsors. Campbell also won three sectional prizes, Most Culturally Aware, Most Popular on Social Media and Most Active in her Community. The second runner-up was Sashana Davy, who was voted as the Most Poised Contestant, while the first runner-up was Kadija Moncrieffe, who was judged to be the Best Performer.

The new queen hopes to become Trelawny's third National Festival Queen, following in the footsteps of Terry-Ann Tucker in 2001 and Kaysia Johnson in 2006. Each parish Festival Queen is required to have a project she will be working on for the year of her reign. Campbell has chosen to focus on mental health issues and what can be done to improve the lot of persons suffering from these conditions.

"Not many persons understand that mental health issues are rarely something which one goes out and acquires. It can happen to anyone. At the end of the year, I hope that what I would have done well is to help to have a society with a caring attitude towards people with these challenges," Campbell declared. However the always-smiling queen did not find it amusing that there would be no Festival Song for 2022, and expressed her disappointment.

"I hope that starting now, a programme can be started so that talent can be identified and prepared in such a way that this situation will not be repeated. I gave grown up with a Festival Song as part of our culture," she said.

Beverly Edwards-Stewart, who is the parish officer for the Festival Queen Competition, gave THE STAR an insight into the competition.

"The Festival Queen Competition started in 1962. Trelawny did not enter until 1992, when Nadine Parkinson was the first winner. This year we started with nine entrants. This came down to six, and a friend said it can be appropriately be described as 'six for 60' in this our 60th year since Independence."

Meanwhile, six Trelawny women, with a combined 214 years of community service to the parish, were recognised for their spirit of volunteerism at the event. Edwards noted that the theme of this year's Festival Queen competition is, 'Reigniting the Power of the Jamaican Woman'.

"We thought it would be a good idea to award these women chosen from the many in the parish who deserve to be awarded," Edwards said. The awardees were: Evelyn Dyer-Spence; Florence Logan; Sonia Stewart; Evelyn Bailey; Pearl Codner; and Pauline White-Anderson. The were honoured for their work in the fields of education, social work and community advocacy.

"These are women who stand out in their respective communities. They have voices to which the communities listen and they give yeoman services as justices of the peace," said Edwards, adding that they were "the life of their communities."