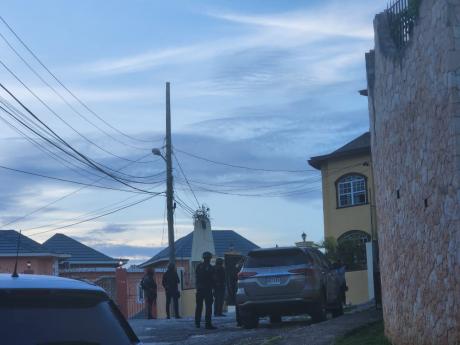 A major narcotics operation across St James, and St Andrew this morning led to the arrest of five alleged key players in the illegal drug trade industry.

One of the suspects was apprehended at the gated apartment complex, The Avery, located on Charlemont Avenue in St Andrew.

At least four of the vehicles were seized there.

Two of the suspects were taken into custody on extradition warrants from the United States (US), sources told The STAR.

According to a senior law enforcement official, it's the first drug-related extradition warrant from the US since 2009.

The 2009 warrant was for Christopher Dudus Coke, the Jamaican drug lord who was extradited in 2010.

Coke was later convicted and is serving a 23-year prison sentence in the US.