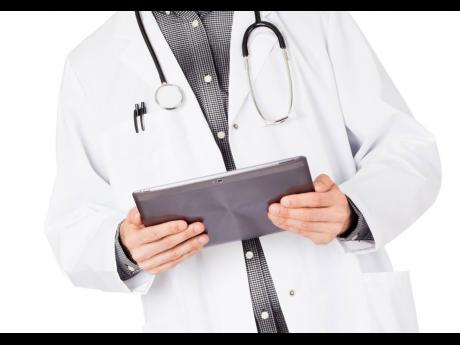 A murder-accused who escaped police custody after going to the Kingston Public Hospital (KPH) for treatment said he was merely seeking to locate a doctor.

The cops had to fire their weapons on the hospital compound in order to capture Lennox Williams and place him back into custody. He was subsequently charged with escaping custody, an offence to which he pleaded guilty.

The court heard that Williams, 22, was taken to the medical facility after complaining of feeling ill and asked permission to use the restroom. He was escorted to the bathroom and while on his way back to his bed, pushed one of the police officers and ran towards the entrance of the ward.

"I was running to the front desk to find someone to talk to, to tell the doctor that I had to ask the police more than one time fi use the bathroom," Williams said.

It was reported that verbal commands ordering Williams to stop running were issued three times, to which the detainee failed to comply. It was at that point the cops fired their weapons.

"If you are under police guard, you have to stay with them. If you are in custody for murder, and murder is a serious charge, you think the police going make you walk up and down?"

Williams was sentenced to four months' imprisonment at hard labour.