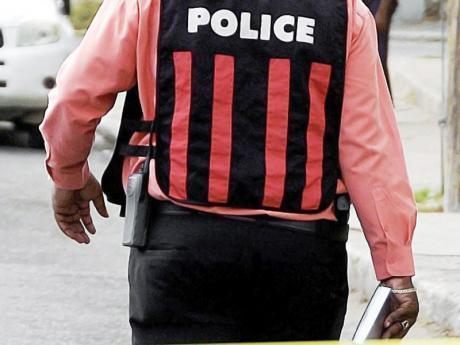 Tragedy has struck a Portmore family after a man reportedly shot and killed his 15-year-old son in an alleged case of mistaken identity at their home in Hellshire early this morning.

The boy, who attended Wolmer's Boys' School, was allegedly mistaken for someone trying to break into the house in the community of Cave Hill, according to police reports.

Reports are that at 3:13 a.m. the man's wife woke him up and said someone was breaking in.

He allegedly immediately jumped up, saw a shadow and fired shots.

The distraught father later found that it was his son.