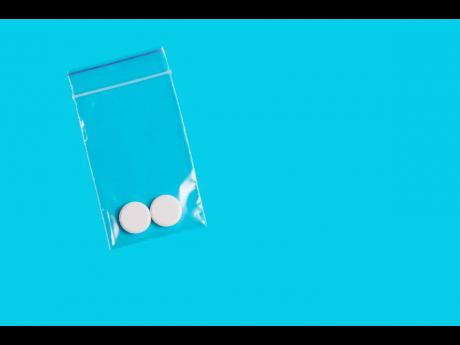 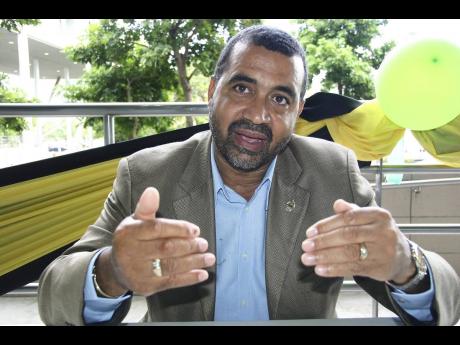 As Jamaicans continue to learn more about dangers of the drug Molly, prominent psychiatrist Dr Winston De La Haye said he has been treating a number of young persons inclusive of teenagers and young adults who are abusing it.

"It's a big problem as you see. The National Council on Drug Abuse's (NCDA) report is very spot on. I am an addiction psychiatrist so I have seen a lot of users. These are teenagers and young adults so that's the kind of prevalence range we have here in Jamaica. There are high school and entry-level students," he said.

The NCDA, in a presentation to the security council, highlighted the increased use of psychoactive substances such as Molly, and its deviant effect on youth. The NCDA said that the use of the drug has manifested in increased socially risky and physically dangerous behaviour.

"The potential outcome are disastrous. So Molly is a drug that characteristically, an 'A' student before they start [taking it], over two or three years becomes a dropout. That is just a simple example that gets the point clearly," De La Haye said.

'We need to go to the source and I have never had a patient who started out and got addicted to something because they wanted to. It is almost always an issue of immediate gratification and [they] follow friends' situation where they want to feel good and they hear that if they take it they will feel good. It will make you feel on top of the world but it is what happens afterward. There are negatives to come that nobody is prepared for and it is the same for alcohol, cocaine and heroine. Nobody is prepared for the end result. In fact a lot of people don't know," De La Haye added.

The psychiatrist said general publication is needed to highlight the harm and dangers that are associated with the popular party drug.

"We have to bring up our children not to go for immediate gratification but put things in place including studies at school. The general public education is needed to highlight the potential harm that this drug can cause. There are patients who didn't know before or else they would not have tried although they have the immediate gratification need," he said.

De La Haye said that while other popular drugs such as marijuana are harmful to one's health, they are classified in different categories.

"Ganja and Molly are both mind-altering but they have different substances and chemicals acting out. You really can't compare them like that but both are harmful in the same way that you wouldn't really put alcohol in that category. The term we use are 'ATROD' which means alcohol, tobacco and other drugs which includes Molly and so on. Molly is the same thing as ecstasy but a more purified version. The people who make the products want to make products that work even better so they add things and that's the problem. People are mixing it with other things that increase the features of the products but also increase the dangers and harm to people," De La Haye said.