Young mom determined to beat cancer for her son 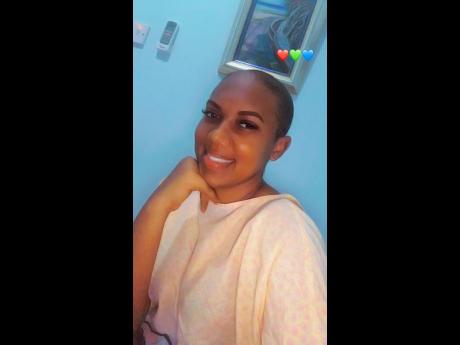 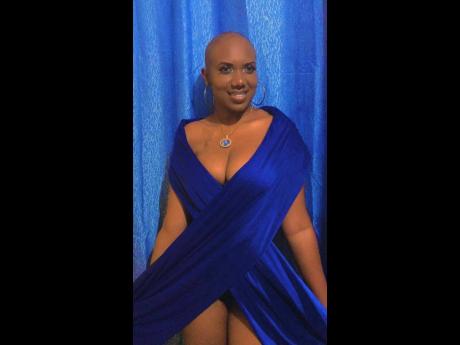 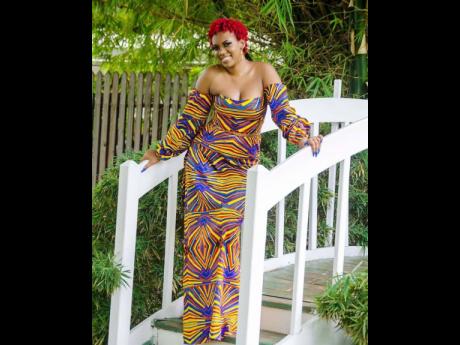 Despite being given the ominous prognosis that she may have less than a year to live, Shaunice Dean is confident she will beat stage 4 colon cancer.

The 29-year-old recently underwent surgery to remove the remaining portions of her colon and a part of her liver on September 15.

The major operation followed a similar procedure conducted in 2020 when doctors removed a part of her colon. It was than followed up with chemo and radiotherapy treatments but those proved unsuccessful in killing the cancer.

"The doctors had said that with the surgery, more time is added to my life," Dean told THE STAR from her home in Allman Town, Kingston, on Monday.

In addition to the glimmer of hope that her latest surgery has provided, Dean is determined to fight cancer with all her might. As she puts it, "Giving up is never an option when you have someone calling you mom.

"That's what I keep reminding myself and it is what helps to give me the determination to beat this disease. Cancer will be a chapter and not my entire story. I'm 29, I haven't accomplished all I have set out to do, and I deserve to live a long and beautiful life so I'll keep striving through this journey, and one day I'll be able to say I'm free of this," Dean said.

The young mother, who has dreams of seeing her nine-year-old son grow up to become a successful man, says she has written about 40 letters to him, detailing her love for him.

"I have not read them to him and I am letting them stay until it is time, which will be many many years from now. I have reassured my son that I will be here for him and I plan to do that, so I will fight with every fight that is within me. It is not my time yet or any time soon," Dean said with a smile.

Dean was diagnosed with stage 2 cancer in 2020, after initially being treated for acid reflux for almost a year. Her condition worsened within two years, progressing to stage 4, which eventually led to the gloomy 'one year to live' prognosis.

According to the Jamaica Cancer Society, colon cancer is the third leading cause of cancer-related deaths in Jamaica. With the recent surgery, however, Dean is optimistic that her story is to take a positive, interesting turn. Though she said that the results from a recent MRI are promising, she is cautious.

"The MRI doesn't show any signs of any cancer and that is really awesome news, but I am trying not to jump for joy because of my experience last year that showed that the cancer wasn't progressing and then 'boom', couple months after it spread. I am not jumping for joy as yet because I don't want to be disappointed," Dean said.